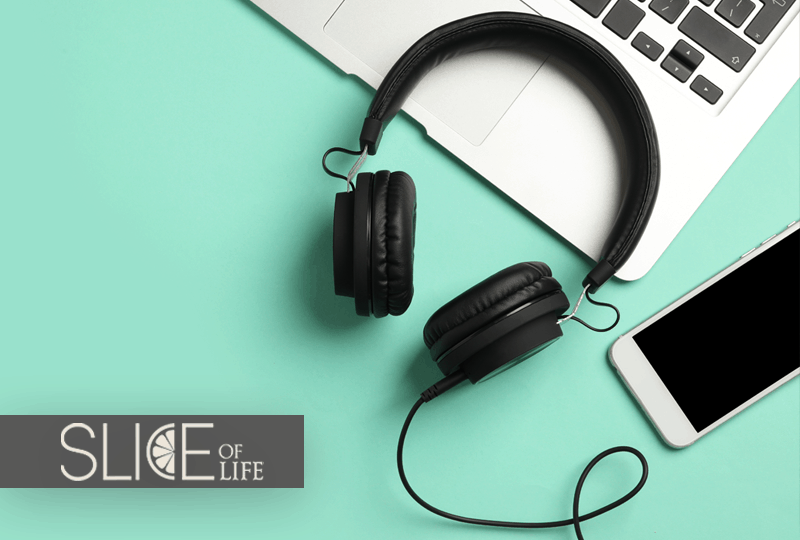 Music: it’s pretty cool. Whether you are playing or listening to music, it can be a powerful force to help you feel creative, stay positive and keep rhythm in your life. If you are like me and can’t work at your best in silence, then I am sure you have struggled with a similar problem: every now and then I find myself focusing more on singing along than to my computer, or worse yet words from a song sometimes end up sneaking their way into whatever I am trying to write. Sure, maybe an album you have heard a million times might be familiar enough to keep you going without piercing your focus, but new music can help your project feel fresh and easier to tackle.

Below, I have listed ten albums that I think are fantastic to work or study with for one major reason: they are all instrumental from end-to-end, meaning you can groove while never having some voice butting in on your work (ok, with one tiny exception). Plus, these are all artists who I would give a thumbs up, so you might explore the rest of their work as well. I have tried to cast a net over a few genres, but I have these ordered by their energy or intensity; the ones closer to zero could even help you doze off, and the ones at the top of the dial are more likely to have you dancing.

Notes: Brian Eno is credited with pushing forward many iconic sounds of the 80s, but he also coined the term “ambient music,” meaning music that is almost barely perceptible (often fairly faint and containing little or no beat) but that creates an atmosphere of its own. The first track here immediately takes the edge off of my day; perfect for when you need to calm down, or even for putting a child to sleep.

Notes: Whereas most “classical” pieces are an intricate series of moves in which melodies and harmonies are bounced between instruments and sections, this piece by Adams asks instruments to blend and swell in hypnotic ways. Written as a tribute to the Pacific Ocean, Become Ocean will lull the listener with wave after wave of rich meditative sound, making it perfect for immersing yourself in whatever task comes next.

Notes: A real classic written by a real master. Satie’s work was influential at the turn of the 20th century, and he has been revered ever since for the emotion and atmosphere he is able to draw out of relatively minimalistic elements.

Notes: Ok – time to come clean; so, this album does actually have quite a few vocal parts, but unless you can speak Portuguese, I think you will grant me that a language you can’t understand is far, far less distracting than one you can. Here we have legendary Brazilian composer Joao Gilberto (go check out his stuff) with American sax player Stan Getz, known for producing some of the smoothest and warmest sounds available on the tenor sax.

Notes: This product of 1959 has done more to set the standard for American jazz combos and define whatever “jazz” is than any album before or since. The front hornline of Davis, Coltrane and Adderly are all virtuosos with endless work of their own, and the rhythm section of Cobb, Chambers and Evans keeps this album cooking even at its most subdued moments. Also, every jazz musician should have this album memorized.

Notes: Albums like this are perfectly in conversation with earlier albums like Kind of Blue above – we see American music moving through the ages and building on tradition as well as technology. If you find jazz hard to get into or even overtly pretentious and obnoxious, then I would still urge you to try the water here; MM&W are an organ, bass and drum trio known for their danceable grooves as much as their telepathic understanding of each other’s improvisation (Uninvisible is another outstanding album).

Mogwai – The Hawk Is Howling

Notes: “Post-Rock” is a debated (and perhaps outdated) term, but Mogwai’s avoidance of lyrics, interest in curious instrumentation and focus on rhythmic groove over melody would all stand out as post-rock traits. Coming out of Scotland, Mogwai can help you get your fix of guitar and drum in catchy, intriguing ways that are very unlike other contemporary rock acts such as The Black Keys (no shame, they are great) who try to go back to the basics of older rock.

Notes: The most recent entry on our list, this album is the product of what happens when a talented, energetic, restless band have a full year of touring taken away from them by a global pandemic. From that sci-fi premise comes Ted Tapes 2021, which is something of an emotional/instrumental outlet for the band; while they continued working on building new lyrics and material for more “proper” albums, this is a hand-picked hour-long collection of spur-of-the-moment jams by Goose, offering pleasantly surprising and constantly evolving listening.

Notes: Just like the Miles Davis above is an apotheosis of talent from the 50s, Snarky Puppy is a rotating group of the most talented young players who are writing and touring today. Blending everything from funk to Latin to even a whiff of disco, Snarky Puppy should be thought of more as an intro into jazz and improvisational music rather than requiring you to be well-versed already (but go ahead and mention them to your musician friends if you want to see them light up).

Notes: Flying Lotus has credits all over the place – including Kendrick Lamar, Thunder Cat and even people totally outside of hip-hop like Thom Yorke and David Lynch – but this is the album that put him on the map as an innovative producer standing on his own right. Cosmogamma can be considered “breathless” in two senses: first, it has no problem digging into heavy bass and high BPMs, but second and more importantly, FlyLo moves from idea to idea to idea like a madman never content with the last moment’s creation. This is truly the triple espresso of the list.

Thanksgiving- Always Something For Which to Be Grateful