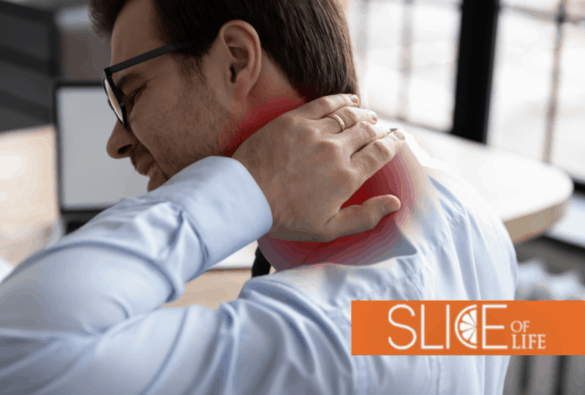 Here at Life University, we ask that you take this as an opportunity to consider how significant chiropractic care and wellness can be in helping people recover from injuries and to do so in a way that does not put that them at a risk of becoming dependent or addicted to medication. 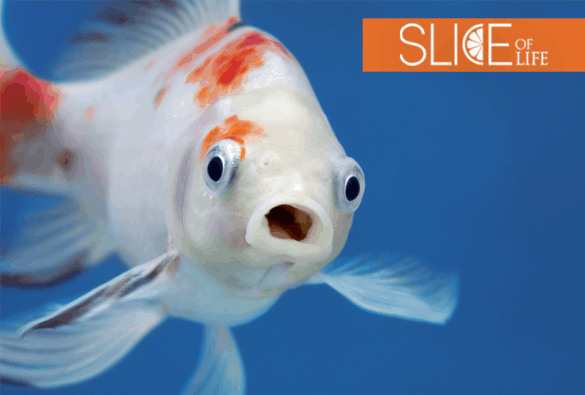 Wallace was (and still is) considered a deeply influential voice in American literature, but it was very likely that only a handful of people with humanities degrees would have had a clear idea of who they were hearing from. Wallace’s speech has since then been distributed in print and recording under the title This is Water: Some Thoughts, Delivered on a Significant Occasion, about Living a Compassionate Life.

Today we are going to take a look at a field of study here at Life University with a similarly impressive moniker and see what is going on behind the title of “biopsychology.” 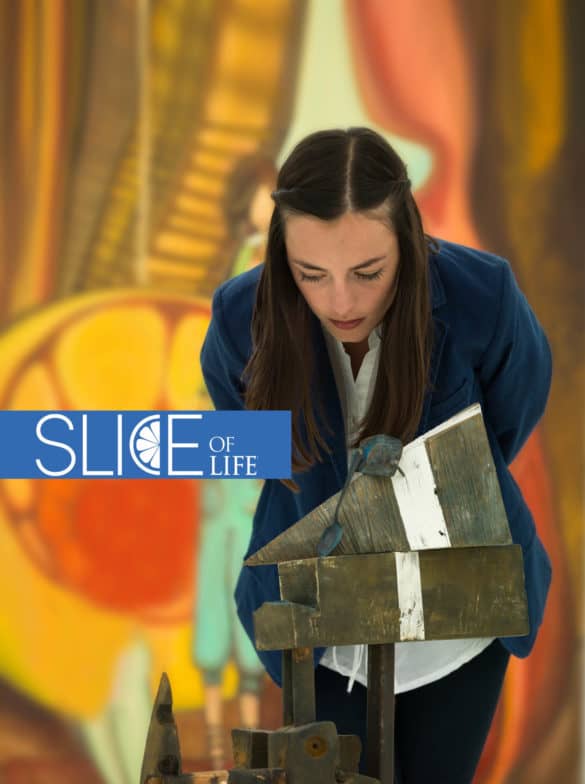 Today we turn to the wisdom of one of the 20th Century’s most celebrated poets, but this time to their prose rather than their verse.

The Science of Meditation

Google Scholar turns up almost 700,000 research documents on meditation, among them imaging studies that show the many physical and mental health benefits of meditation, including decreased pain, better immune function, less anxiety and depression, a heightened sense of well-being, and greater happiness and emotional... 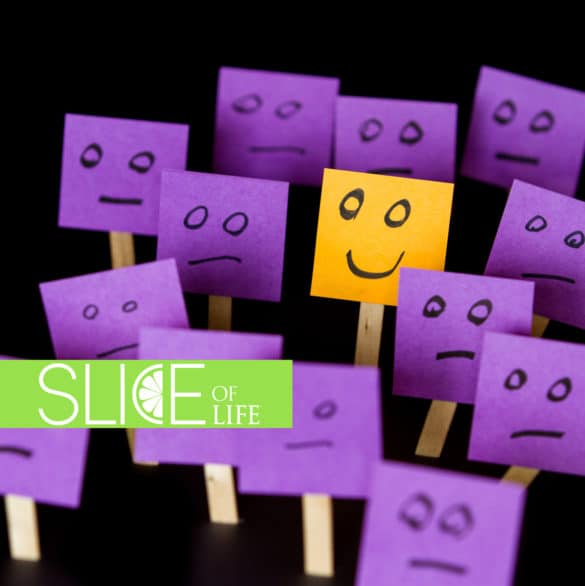 Positive Psychology & Flourishing The past year and a half have been chaotic for most of us, and we want to transition from surviving to thriving. Flourishing is all about having optimal well-being. It includes experiencing positive emotions as well as good mental and physical... 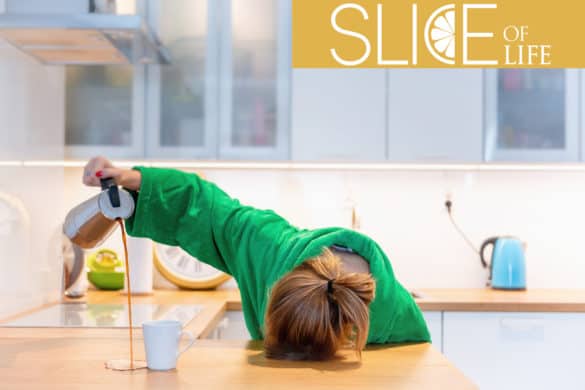