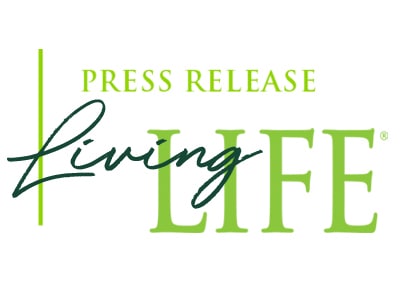 Marietta, Georgia, January 10, 2019 – Chase Zemenak from the Life University men’s wrestling team was named the NAIA Men’s Wrestler of the Week based on his performance from December 31 to January 6 the league office announced Wednesday afternoon, January 9. He is the second wrestler in program history to receive this honor.  Below are the results from his 4-0 efforts at the NWCA National Duals: