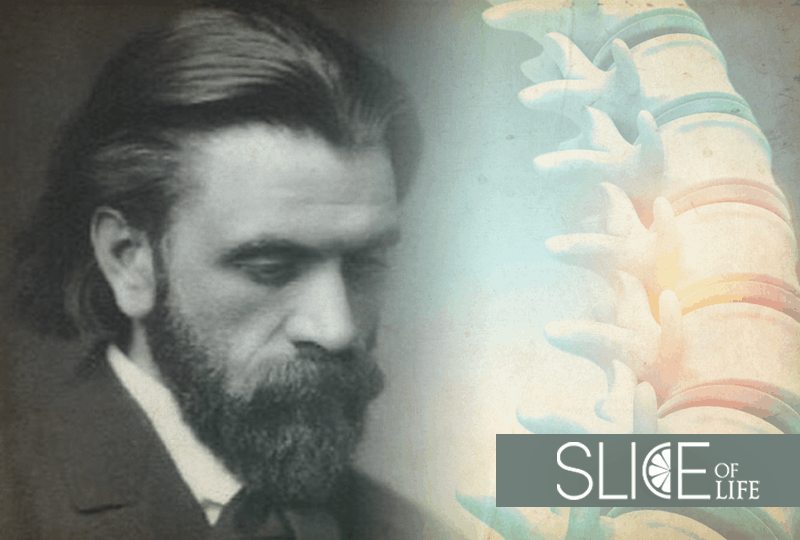 “Nature needs no help … just no interference” is a classic saying attributed to B.J. Palmer.

J. Palmer was an American chiropractor. He was the son of Daniel David Palmer(D.D.), the founder of Chiropractic, and became known as the “Developer” of Chiropractic.

B.J. Palmer formed the United Chiropractor’s Association in 1906 to defend jailed chiropractors. After the landmark Morikubo trial of 1907, he realized the importance of philosophy in establishing the “separate and distinct” legal status of Chiropractic. He had the faculty grant him the first Ph.C. degree.

To learn more about pursuing a degree in Chiropractic, check out Life University’s Doctor of Chiropractic Program.