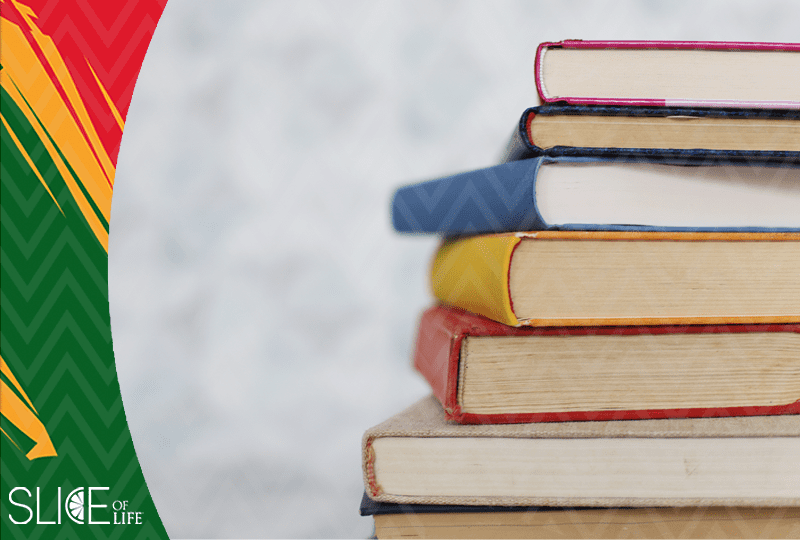 Just as all holidays and memorials are occasions for reflection and remembrance, Black History Month is an important time to reflect on where our nation has been and where it is going. You might, for instance, visit many of the landmarks around Atlanta from Martin Luther King Jr.’s life just like we featured last month on his birthday. Alternatively, you could make a conscious choice to check out the work of some African American writers or artists with whom you might not be familiar; doing so not only gives you access to new perceptions and experiences, but also helps to fill in the complicated history of our nation.

Below is a 10-piece reading list that spans more than one hundred years and multiple genres, but each of piece features the thoughts of a respected black artist, professor or cultural leader. From various backgrounds, each of these pieces in some way expresses the author’s reflections on their own identity and how African Americans are seen throughout the United States. Nearly all of these can be read in their entirety for free, and if you are interested by what you find, then each of these writers have a larger catalog of work that you could explore.

Love Yourself- Self-Care Tips in Time for Valentine’s Day