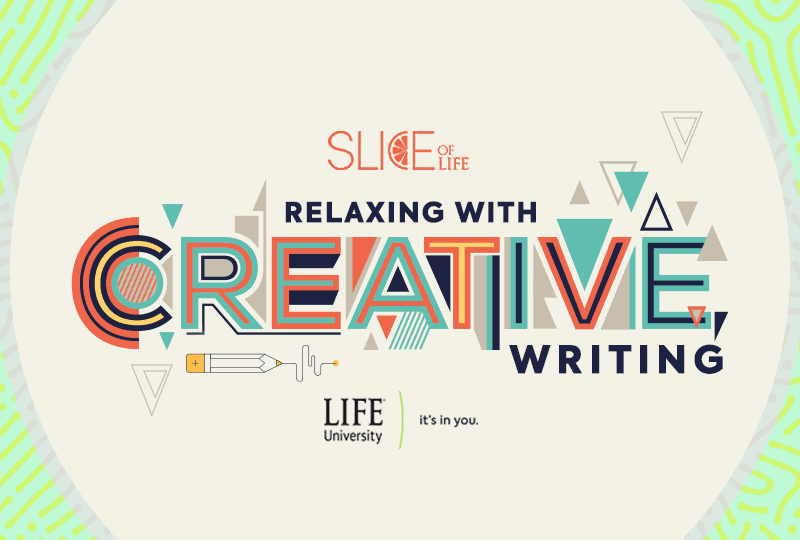 Writers‒novelists, essayists, poets, anyone with a keyboard‒will attest that writing can be a wonderful activity for escaping the pressures of the day and allowing your mind to indulge in more creative problem-solving. There is an incredible difference between working under a deadline and working at your leisure, and by the same token, there is a similar difference between leisure that is completely inert and leisure that is still active. As an example, one of America’s most influential poets of the 20th century, Frank O’Hara, has a collection of work (well worth checking out) called Lunch Poems. The title isn’t an indication that the poems inside are odes to a great soup-and-sandwich combo but that they were, so the legend goes, written down during breaks from O’Hara’s workday. Supposedly, “John Ashbery says he witnessed O’Hara ‘Dashing the poems off at odd moments – in his office at the Museum of Modern Art, in the street at lunchtime or even in a room full of people – he would then put them away in drawers and cartons and half forget them.’” Some of these scraps went on to be parts of published work, but all of them, in some way, let O’Hara keep his creativity going and experiment with new ideas.

This is of course not to suggest that the secret to being a published author is to embrace distraction, but actually a suggestion that the act of writing can be a fun pursuit, one that lets you blow off steam or indulge in a sort of hyper-daydreaming. Even if you wouldn’t dream of ever trying to put together a novel or set of poems, here are a few exercises that you might let your imagination loose on whether you are writing them out on your phone on the bus or scribbling them down on a napkin.

The green lawns of Life University, where I went to school, always bring back many memories.

Spring was coming, and that meant the students became more lively and pleasant.

The warm dark flavor of coffee and its warmth in my hand are two of my favorite things in the world.

For an example, think of any scene on a boat. If you are staging a live play and characters are supposed to pretend to be in a boat, it is super hard to give the audience any illusion that they are not watching people standing on dry land. With a camera, however, you can suddenly just have your actors in a real boat bobbing up and down on real water. NOTE – Let’s say you are bound to the 1920s, so you don’t have access to computerized special effects or much in the way of film editing techniques.

Thrifting: Kinder to the Planet and Your Wallet