Home > TUESDAY TRIVIA > Trivia – Who was the first Chiropractic Patient? 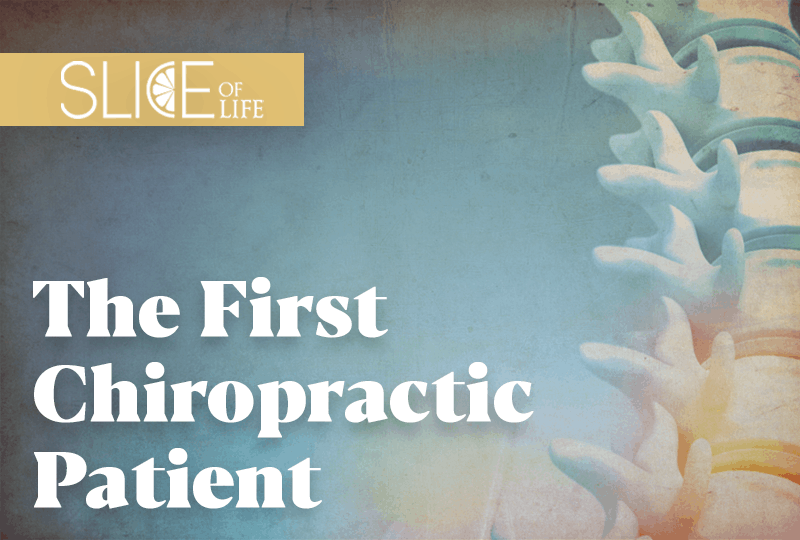 Trivia – Who was the first Chiropractic Patient?

The history of Chiropractic began in 1895 when Daniel David “D.D.” Palmer of Iowa performed the first chiropractic adjustment on a partially deaf janitor, Harvey Lillard.

While Lillard was working without his shirt on in Palmer’s office, Lillard bent over to empty the trash can. Palmer noticed that Lillard had a vertebra out of position. He asked Lillard what happened, and Lillard replied, “I moved the wrong way, and I heard a ‘pop’ in my back, and that’s when I lost my hearing.”

Palmer, who was also involved in many other natural healing philosophies, had Lillard lie face down on the floor and proceeded with the adjustment. The next day, Lillard told Palmer, “I can hear that rackets on the streets.”

To learn more about pursuing a degree in Chiropractic, check out Life University’s Doctor of Chiropractic Program.

The Wildness of Water

Desk Yoga to Stretch Your Day into Perfect Harmony