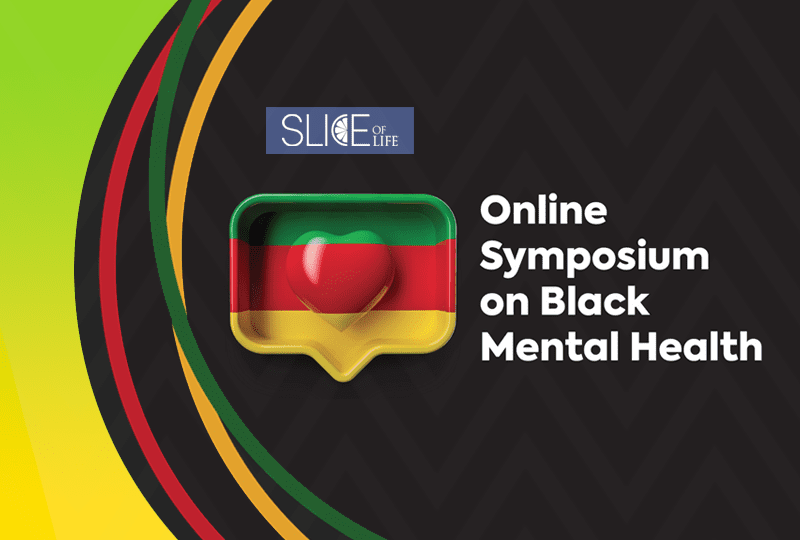 The Black History Month 2022 national theme is “Black Health and Wellness. In honor of the theme, Dr. Harrison Davis, Chief Diversity Officer at Life University (Life U), would like to shine a light on what is becoming a prevalent issue today. Life U will be hosting an online Symposium on Black Mental Health on Tuesday, February 22, 2022 at 7:00 p.m. To join this event, register on Engage.

“Our society is going through what I would call traumas that include the pandemic, George Floyd with the video showing what happened and the January 6, 2021 Insurrection at the Capitol. This has caused a lot of traumas in the Black community, and sadly, it was not a surprise to a lot of Black people in the United States, because we had heard many of these types of stories before,” said Dr. Davis. “By virtue of being Black, a non-black person questioning why you are even there and calling the police and being treated like criminals because we are out of our expected location.” He also shared that this type of repeated trauma has caused a major increase in mental health issues among the Black community.

Historically, Black Americans did not acknowledge their anxiety and depression. Dr. Davis wants to communicate to others that this problem is growing in high numbers according to health officials and primary care physicians. These health officials state that this has led to an uptick in mental health services among the Black community. Dr. Davis believes that with the emergence of social media, everyone can now share their struggles with others, and this is helping to normalize these issues.

“With the internet and everyone having access to videotaping, that has triggered the attention on such stories including the murders of Ahmaud Arbery, Trayvon Martin and Philando Castile. All of this has caused a national uproar, particularly in Black people, and we have seen an increase in suicide attempts within the Black community, when historically black suicides lagged. But Black people ages 15-30 now outpace their white counterparts in suicide, “said Dr. Davis.

One notable recent case is Chesley Kryst, who committed suicide at 30 years old. She was Miss USA 2019, a lawyer, a television personality and had earned an MBA from Wake Forest University. Dr. Davis also spoke about the actress Regina King who lost her son to suicide and Calvin Ridley, an Atlanta Falcons wide receiver, who on October 31, 2021, announced on Twitter that he was stepping away from the game due to mental illness.

“These recent issues are issues that anyone can face. We are focusing on Black Americans who are facing those issues to recognize and help them to seek out help instead of making excuses for people and overlooking these problems. We want to encourage each other to seek help,” said Dr. Davis. He also said that it is vital that everyone in our community come together to help with this issue in order to make it better, and he hopes that many people from many backgrounds will join the online symposium.

One of the goals of this event is to “remove the stigma of mental health in the Black community and shine the light on this issue in the Black community. Since there are many celebrities coming forward, people can now see that it is real, and here is what it looks like, and here are resources and ways to support each other,” said Dr. Davis.

The panel at this symposium will be discussing the state of black mental health and offer general information.

“We need everyone to be able to recognize and understand this and to provide resources,” said Dr. Davis.

What? Symposium on Black Mental Health
When? Tuesday, February 22 at 7:00 p.m.
Where? Zoom – life.edu/blackhistorymonth
Register? On Engage

Set the Tone for Your Week