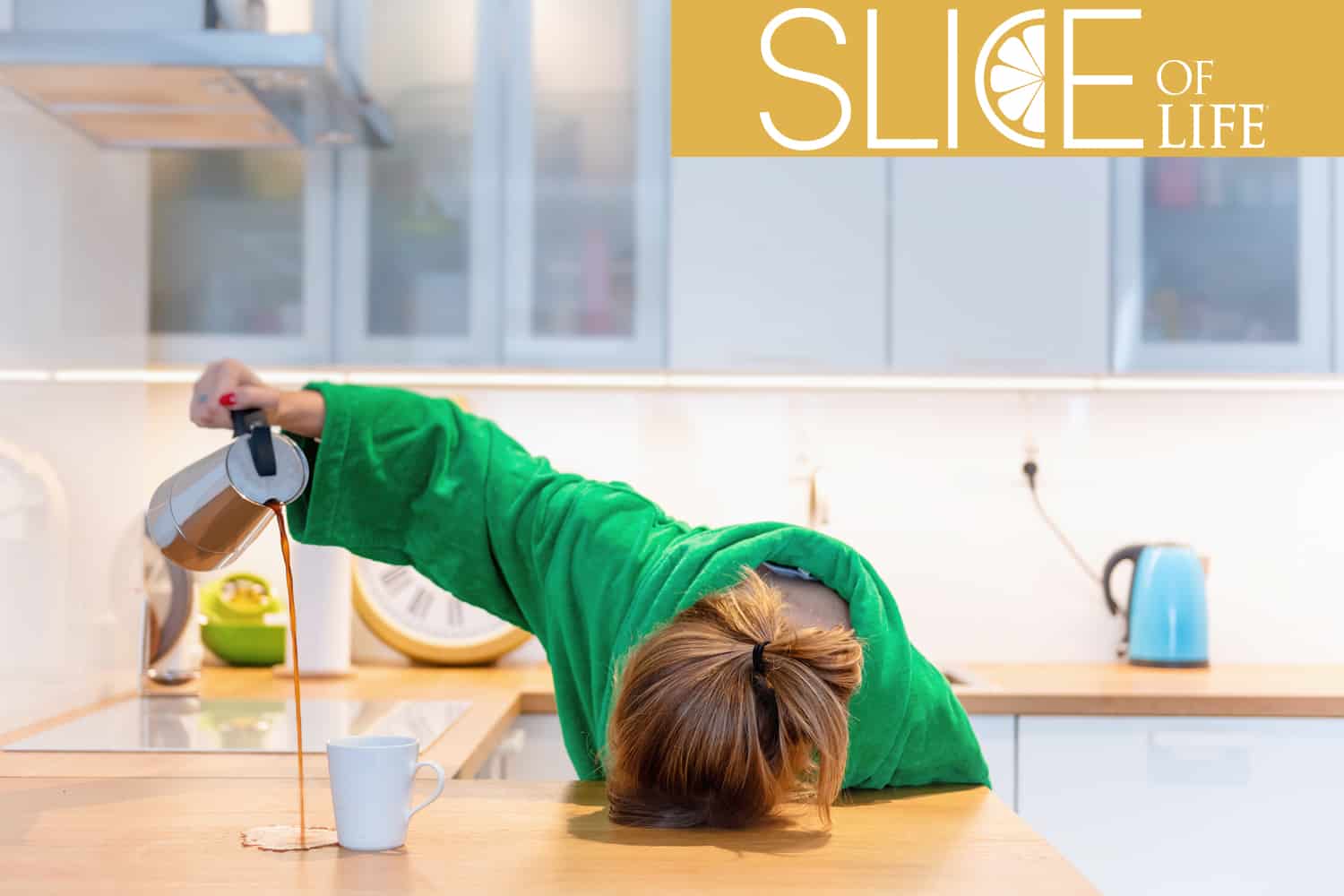 If you normally sleep, say, 11:00 p.m. to 7:00 a.m. on weekdays but 1:00 a.m. to 11:00 a.m. on weekends, you’re essentially putting your brain through jetlag. It’s the equivalent of shuttling back and forth between New York and California, and it’s one reason why so many people end up feeling terrible on Monday mornings.

Sleep researchers refer to this phenomenon as “social jetlag” — when work, school or social obligations force your body away from its normal sleep patterns. Not only can it explain why so many people feel awful on Monday mornings, but social jetlag seems to also have real health consequences.

So, what can you do to feel better?

1) Get more sleep during the week. If you’re under-sleeping during the week, you’re probably trying to catch up on weekends. But that catch-up sleeping in on weekends just sets you up for terrible Monday mornings.

2) Wake up earlier on the weekends. It sounds painful, but try it out for a weekend and see how you do on Monday. (If you combine #1 and #2, you can think of it as essentially shifting sleep from one time in your week to another. You don’t actually have to lose any of your precious time doing this.)

3) Take smart weekend naps. If you find you need a nap on Saturday or Sunday, do it between Noon and 4:00 p.m. for 30 minutes or less, which will be less likely to interfere with your sleep at night. That’s according to Bernie Miller, supervisor at the Sleep Disorders Center at Mayo Clinic in Arizona, who talked to Popular Science.

4) Get sunlight on Monday. If you are tired on Monday morning, get outside and get some sunlight. Remember, your circadian rhythm is set by your eyes’ exposure to light, which directly sends signals to your brain to wake up. According to EngineeringToolBox.com, even a cloudy day outdoors can be several times brighter than the average office space (which is often on the darker side to accommodate computer screens).

5) If all else fails, get some blue light. If you absolutely can’t get outside or you have been plagued with a work schedule that requires you to get up before the sun rises, then crank up those lightbulbs indoors. Because the circadian rhythm is specifically responsive to blue light, you also might consider getting a lamp or lightbulb that shines blue-ish light. Several companies sell special lighting apparatus for just these kinds of purposes.

Calming the Mind and Quieting the Thoughts