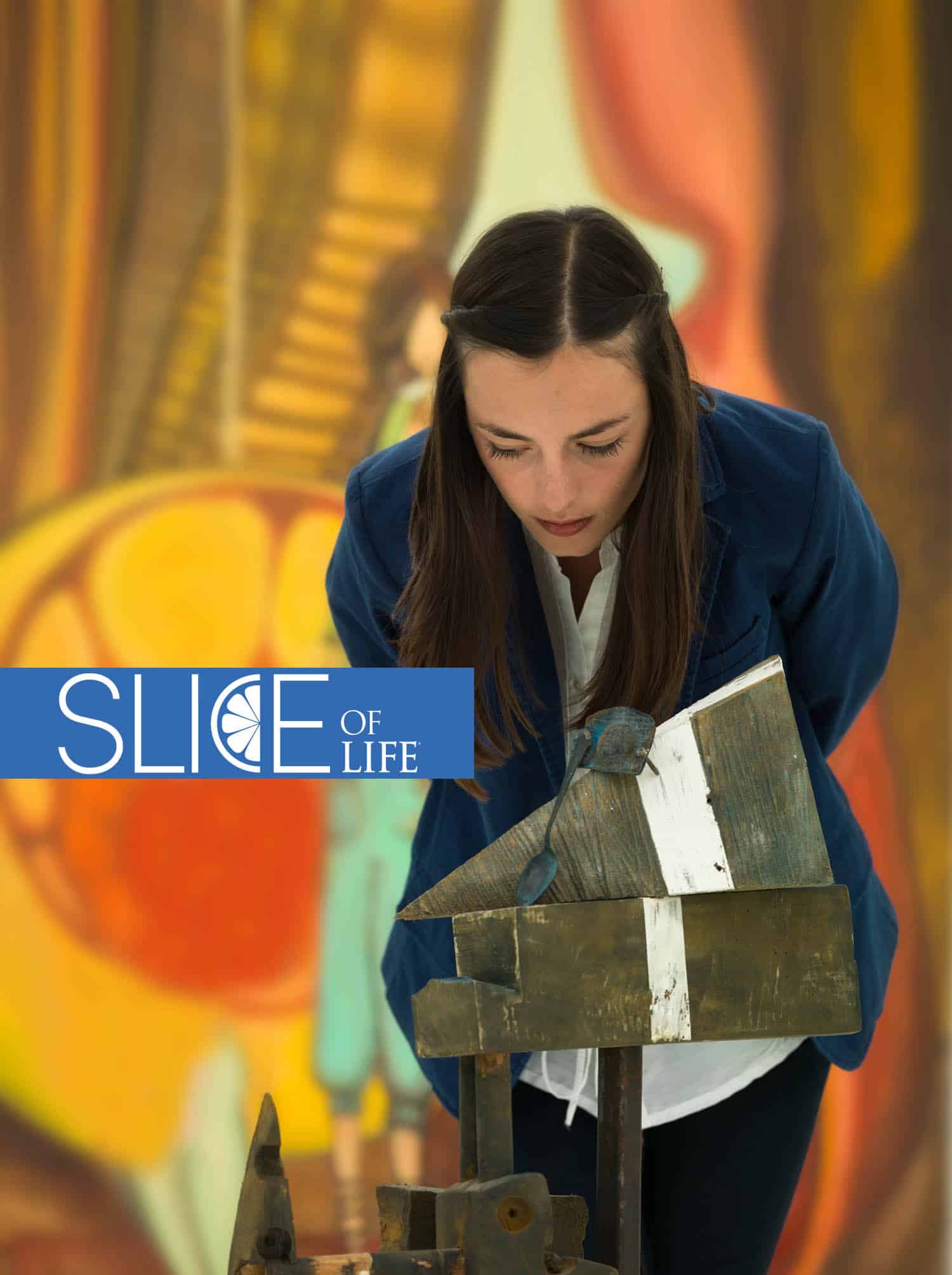 Today we turn to the wisdom of one of the 20th Century’s most celebrated poets, but this time to their prose rather than their verse. W. H. Auden was born in England but spent much of his adult life in the United States, leading to something of a cultural battle of which country gets to “claim” Auden’s prolific talents. From fairly conventional love and loss poems to more creative forms, to meditations on what he witnessed in World War II, he was an incessant writer, reader and collaborator with other artists of his time.

So how would a compulsive reader and writer share his passion for the craft with others? Well, in some ways he did it with equal intensity to which he approached his own creative work‒when Auden was a teacher at the University of Michigan, his ENG 135 class entitled “Fate and the Individual in European Literature” required undergraduate students to read more than 6,000 pages of work from the classics to contemporary reading. If we factor that down to today’s common sixteen-week semester, that’s 375 pages of reading per week for one 100-level class. That reading pace would be enough to get through The Great Gatsby twice in a week with a little reading left to do; you could finish Blood Meridian by Cormac McCarthy or Hard Times by Charles Dickens in a week. Even mega-novels like Moby Dick or Infinite Jest would be off your reading list in the second week, assuming you were still able to find time to make it to your other classes.

While this makes for a fascinating list of “Great Books to Get Around to Eventually,” instead, we are going to spend more time thinking about some of his advice about how to approach a work of art (and here we don’t just mean literature, and by the end I think you might see that we don’t really even just mean the fine arts). Here are Auden’s words on the open-mindedness required to be a good critic or appreciator of art:

Judging a work of art is virtually the same mental operation as judging human beings, and requires the same aptitudes: first, a real love of works of art, an inclination to praise rather than blame, and regret when a complete rejection is required; second, a vast experience of all artistic activities; and last, an awareness, openly and happily accepted, of one’s own prejudices. Some critics fail because they are pedants whose ideal of perfection is always offended by a concrete realization. Others fail because they are insular and hostile to what is alien to them; these critics, yielding to their prejudices without knowing they have them and sincerely offering judgments they believe to be objective, are more excusable than those who, aware of their prejudices, lack the courage to enter the lists to defend their personal tastes.

So let’s tease this apart a little bit. Very clearly, Auden is rebuking the image of art critics as aloof, cynical, cool creatures who spend their time sighing that nothing can live up to their standards. His first mandate, that the critic must possess “a real love of works of art” could seem like a given, but it could also seem like a call for a naive outlook; however, I think that compassion, the capacity for beginning from a position of goodwill and empathy, is probably more of what Auden means than starry-eyed naivete. His second directive actually does call back to his undergraduate syllabus a bit in acknowledging that the greater contextual understanding you have for a subject‒whether that is comic books, jazz or horse racing‒the better prepared you will be to see a work’s influences or originalities.

His third dictum requires a little more thought, “and last, an awareness, openly and happily accepted, of one’s own prejudices.” This advice, as well as his expansion on this idea in the following sentences, might require a minute to sit with because there is a danger of reading these lines, patting ourselves on the back and moving on too quickly. In Auden’s final lines he presents two figures, one who offers judgment (speaks out, posts on the internet, writes an article) that is motivated by their unknown biases and prejudices. The second one is someone who has a greater internal understanding of their own thought processes, but this leads them to be silent because they become suspicious of the legitimacy of their own thought. Again, Auden actually says the first example is “more excusable” because, presumably, at least this person has the belief in themselves that their views and opinions deserve to be part of the overall discourse that determines “what matters.” Keep in mind, however, that what Auden actually wants from us is a synthesis of these figures‒someone capable of rigorously interrogating their own mental processes while also maintaining the faith that their voice is worth hearing.

As a final note now that we have had some time for digestion, I want to loop back around to the first line of Auden’s quote, “Judging a work of art is virtually the same mental operation as judging human beings, and requires the same aptitudes.” In one way, that is sort of an insane thing to do. I don’t need to judge whether a painting ever “meant” to commit murder, nor have I ever heard of a jury deliberating over whether an opera was criminally negligent in caring for its children. Alternatively, if we put some of those questions of agency to the side and think about “judging a work of art” as analogous to “judging another person’s personality” whether that judgment be in terms of friendship, romance or professional collaboration, then I believe the second half of his message comes back with much more weight. Whether we mean music, sculpture, art or anything else, having the patience to ask questions such as “What does this mean?” or “Why did someone make this in the way that they did?” might actually be critical training for other skills such as interpersonal empathy and increased communication.

Check out Life University’s Bachelor of Science in Interdisciplinary Studies