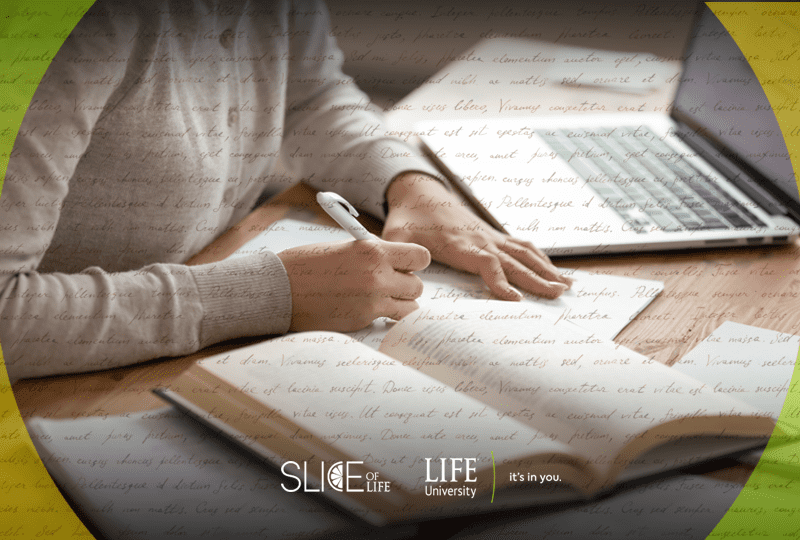 Today’s topic is all about giving you a little boost and extra perspective any time a class presents you with an essay or term paper. It’s possible that certain teachers will have certain criteria they demand of your writing, and you should always approach those demands individually and to the best of your ability. That said, here are some good thoughts to keep in mind any time you are trying to determine the purpose of a new project or if a teacher ever wants you to submit a potential thesis claim as part of the drafting stages of a paper. A good thesis statement is useful for two reasons – first, if you can compress your thoughts clearly into a sentence or two, then your reader should not be able to miss or misinterpret the point you are trying to make; second, if you are sure that your paper is developing from a strong thesis, then you can always be sure that your argument will mean something to at least some audience (hopefully the one you want).

A good thesis contains three things: A claim, evidence and a warrant.

A claim is making a statement about the world. Keeping out examples about literature, imagine that X stands in for the title of a book. If I say “X has a lot to say about government” or “X is about Native Americans in the United States,” then either statement identifies a topic but isn’t really making any claim about that topic. If we develop those statements to be more specific about what the text might be saying about government or Native Americans, then we might end up with something like “X shows us that a well-functioning democracy depends on an educated public that we might not currently have in the United States” or “X shows us just how important Native Americans were in coalition with other races during the Civil Rights movement of the 60s.” Either one shows clearly how the author feels about the topic matter, or expresses a view that might persuade a reader. A good thesis always goes beyond pointing out the obvious; it presents a unique observation given the topic or context at hand, and furthermore it says something that someone could potentially disagree with (yes, that is a strength).

Evidence is just what it sounds like, but in a thesis, it gives your reader a sense of where your opinions are going to be coming from in a given argument. Let’s pretend this is for an English class: are you focusing on one character in particular? It’s possible you are going to look at a specific scene; you might be focusing on figurative language like metaphor, symbolism or word play; you might be working with an author’s word choice or tone. You might be looking not at anything “literary” like that and instead you might be drawing on the perspective of an authoritative voice and using what they say as evidence. The farther you get into the sciences, alternatively, the more you will be presenting evidence that you have developed in a lab. It is not necessary or useful to mention everything you are going to use as evidence throughout the paper, but give us the highlights – what anchors your interpretation or point?

“Warrant” is the term that might sound the most odd, but consider this – for the police to search your house they need a warrant; that warrant is an official order from a judge ruling the officers have probable cause or a clear reason. A “warrant” in your thesis is just the same. Why is this issue worthy of our attention and time? Some papers make their answer to this “So what?” question abundantly obvious. For instance, a paper researching ways we can reduce gun violence in American schools is addressing a topic that everyone agrees is important. It’s a literal matter of life or death. With more interpretive points such as you might make in a political philosophy or history class, however, you might need to be more clear – if people agree with you then “so what?” How does your point or idea change how we might behave in our lives or how we understand the world around us?

So, for instance, here would be a possible thesis given recent events that are completely and utterly dominating social media and the internet at large: “By looking at the reaction of people on social media, we can see that Will Smith’s assault on Chris Rock at the Academy Awards is widely considered to set a poor example for conflict resolution. Parents should be cautious about making light of this event in front of their children, as it would set a poor example.” I think this demonstrates a thesis that has a clear stance on the subject and gives a sense of where I will look for evidence (i.e., social media response as opposed to my gut feeling morally). Furthermore, in place of the “warrant,” I have the directive that this is something parents should be alerted to based on their child’s best interest. Now, you don’t have to necessarily draw out a “moral” in each thesis, but doing so in this example lets me make a clear point about how this might matter and to whom. Also, given the sample I have chosen, I don’t mean to be a stick in the mud or pretend like I didn’t find the whole thing bizarre and compelling like everyone else.

Here are a pair of final tips for free. First, I actually think this goes for paragraph organization as well. A good paragraph can follow the formula of stating a clear claim (thereby starting with a good topic sentence), spending a few sentences presenting evidence to ground that claim, and ending on a few thoughts of why this is important or how it relates to the overall argument of the paper. Second, a super common thing to happen in student writing is for a student to start with a fine thesis in their introduction, but then they will often produce a much stronger (in terms of precise wording and clear importance) copy of that thesis in their conclusion. This makes sense if you think about it. By the end of a paper, you have been handing evidence and really thinking through all the nuances of why your topic is meaningful; it is only natural that all this stewing has only improved your clarity and strength of thought. Even if you feel like you led off with a strong thesis statement to an essay, as a last step in drafting, consider looking over your conclusion to see if you might have a better alternative there (or just see new revisions to your thesis claim stand out to you now).