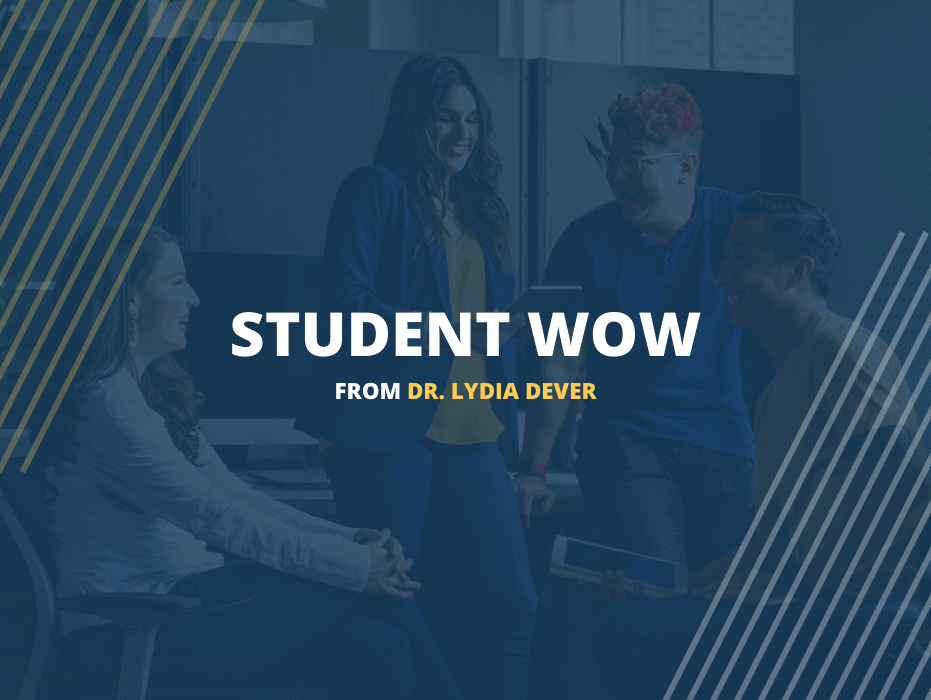 Dr. Lydia Dever, who serves as Division Chair for Chiropractic Sciences, would like to recognize a group of students who jumped at the chance to be of service.

Dr. Dever writes, “Week 0, I was asked by Marketing for access to the simulated patient or PAT Lab, so they could take pictures for a promotional piece. My first response was, ‘No problem!’ until I was asked if it could be done Week 1 and if there could be students in the lab. Considering all the things happening Week 1, I didn’t see how I could interrupt the teaching schedules and re-route one of the technique labs to the PAT Lab. But, then I called on a group of highly dedicated students who I knew would back me up, and they did. I received a reply within 30 minutes of sending an email asking if there could be 10 to 12 students available on Thursday of Week 1.

They all showed up, happy to be a part of it! Super proud of my Gonstead Club President, club officers and members. They support each other in the same exemplary way, and without question. I had the force plate set up, so we had a blast posing for the pictures, and it became a friendly competition to see who was better, which prompted a whole new series of pictures. These students deserve the highest of praise!”