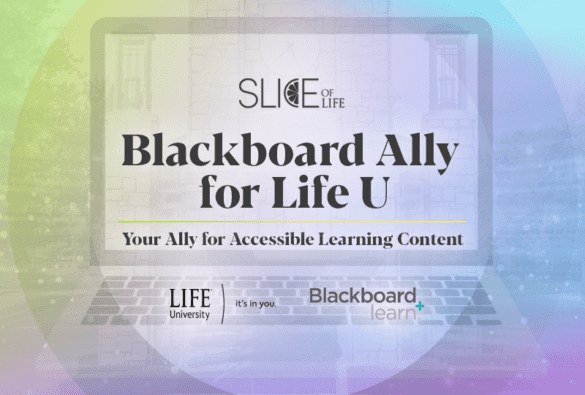 Your Ally for Accessible Learning Content- Blackboard Ally for Life U

At Life University, we pride ourselves on going the extra mile to make sure that each and every student on campus has access to the materials they need in order to reach their innate potential. With that principle in mind, Life U recently activated Blackboard Ally on Blackboard, the course login site that Life U students already know well. 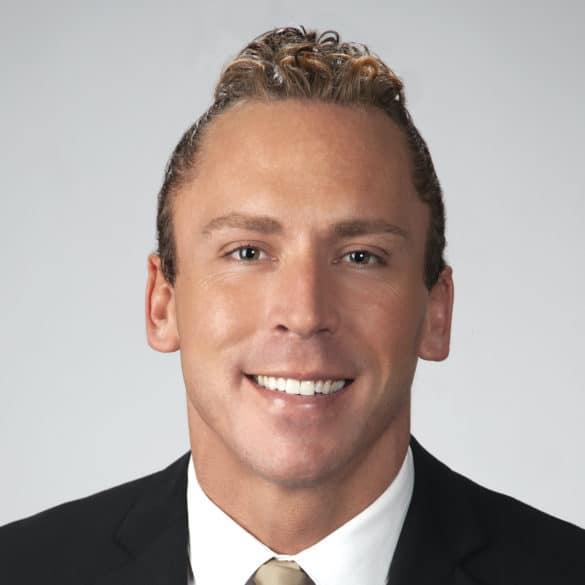 Dr. Jacob W. Glazier is an adjunct professor in the Department of General Education and Psychology. He is originally from Illinois and grew up in a small farming community. Dr. Glazier’s father and uncle were both farmers. He studied for a M.S. Ed. In Clinical Mental Health Counseling at Western Illinois University. Eventually, he found his way to Carrolton, Georgia where he studied at the University of West Georgia to become a Doctor of Philosophy in Psychology with an emphasis in Consciousness and Society. 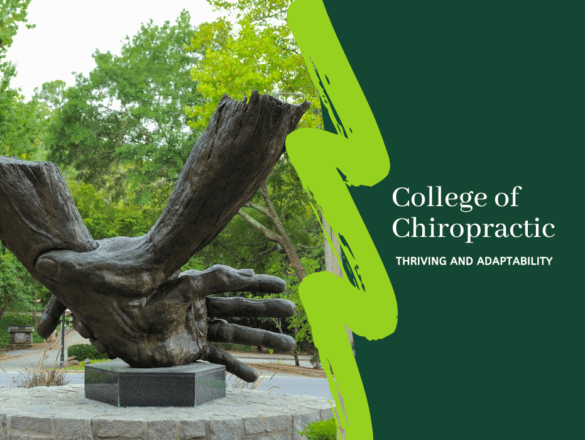 College of Chiropractic: Thriving and Adaptability

The Mission of the Life University College of Chiropractic, centered on the Vertebral Subluxation Complex, is to educate, mentor and graduate skilled and compassionate Doctor of Chiropractic to be primary care clinicians, physicians, teachers and professionals, using the University’s core life proficiencies as their foundation….