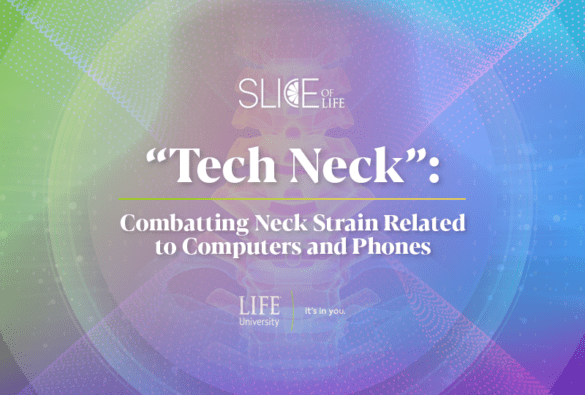 According to an article by the Foundation for Chiropractic Progress (F4CP) titled “How to Triumph over Tech Neck”, Tech Neck is the shortened form of a relatively recently observed phenomenon dubbed “Tech Neck Syndrome”. Don’t let the cute name fool you, because neck strain is a serious matter that should be addressed sooner rather than later.